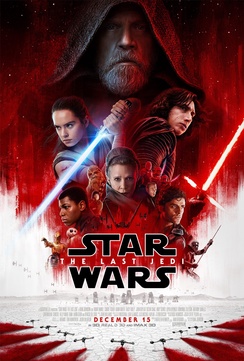 When Disney bought LucasFilm in 2012, they promised to bring more Star Wars adventures to the big screen and thus far, they have delivered a new film each and every year since. Whether that film is part of the Skywalker story or a stand-alone film, Disney seems to have tapped into the potential of this franchise.

Give the original creator George Lucas plenty of credit, but it was obvious that by the time he got around to making his prequel trilogy, he was unable to recreate that original magic all by himself. Enter Disney, which knows a thing or two about magic, and the rest is history.

Since The Force Awakens debuted in late 2015, only the recently released Black Panther has joined the three new Star Wars films as the only films to surpass $525 million at the U.S. box office. In fact, since the franchise's return to the box office, the best-performing non-Disney film is Wonder Woman and its $412 million last year.

In other words, it's a Disney/Star Wars world and we are just living in it. With that type of box office domination, it would have been easy for Disney to let off the gas a bit, but, if The Last Jedi is any indication, they are planning to own the box office for many years to come.

The Last Jedi picks up events immediately after The Force Awakens where we find Daisy Ridley's Rey returning a lightsaber to Mark Hamill's Luke Skywalker and imploring him to train her in the ways of the force. Meanwhile, the Resistance is being hunted by the First Order quite literally and the very balance of power in the galaxy is at stake.

The trilogy films have all focused on the balancing power of good and evil and the absoluteness of evil. In the original trilogy, it was all about Darth Vader's redemption, while in the prequel trilogy it was more about the creation of evil in a vessel that was innately good. As the last trilogy progresses, it appears that the discussion is less about black and white and more about the subtleties of gray.

There is the potential for good and evil within each one of us and our path in life forges which way we go. This blurring of yin and yang drives the main story through the budding relationship (?) between Rey and Kylo Ren. It is obvious that this conflict will be the main resolution of the new trilogy in the next chapter and after the build up in The Last Jedi, I can't wait to see how things shake out.

Finn's path in this film continues his internal struggle between his biological imperative to save his own hide and his desire to do what is right. In particular, his interactions with Rose demonstrate that a hero's path is never usually a straight line. It is a journey pockmarked with doubt and stumbles that ultimately might be attainable. By the end of the film, it is apparent that Finn still has a long way to go and his story's finish is another aspect that I am looking forward to in the last installment.

Director Rian Johnson crafts a personal story that stays true to the western feel of the original films, while still bringing a much-needed breath of fresh air to the franchise. He makes several bold choices that have come under fire by so-called fans, but I applaud him for shaking up the very foundation of the franchise and by doing so ensuring that its future will be intact.

I was fortunate to review the 4K UHD version of the film and you only have to watch this film to realize that Disney made the right decision to finally join this new format. The contrast of HDR is superb and gives you the best home entertainment experience. And there's no better way to appreciate John Williams' score than in the included Dolby Atmos audio track.

The one thing that Disney quickly realized about their Star Wars offerings is just how important it is for fans to have a packed home entertainment offering. This is again the case with The Last Jedi. There are copious amounts of deleted scenes and featurettes, but the real jewel here is the "The Director and the Jedi" documentary.

After watching this documentary, you get a deeper appreciation of just how important it was for Rian Johnson to deliver an amazing film. It's like a visual audio commentary that gives both die hard fans and normal viewers alike a great insight into both the filmmaking process and the arduous task of creating a Star Wars film.

The Last Jedi will be available on 4K UHD, Blu-ray and DVD on March 27. 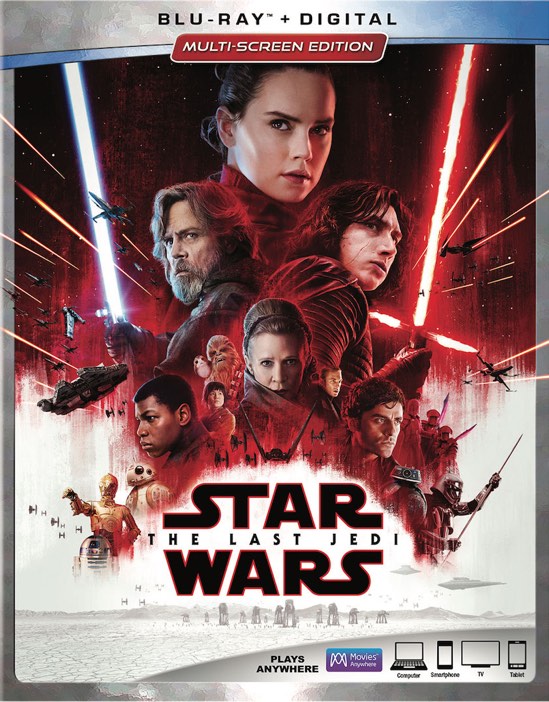 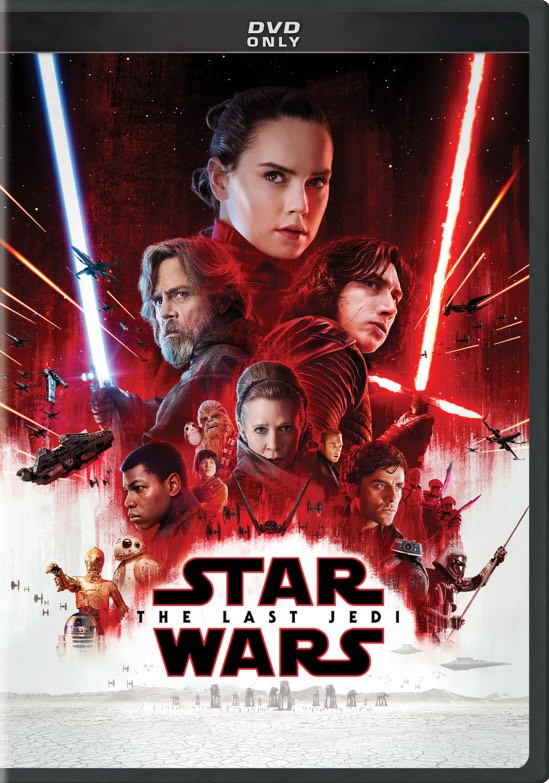