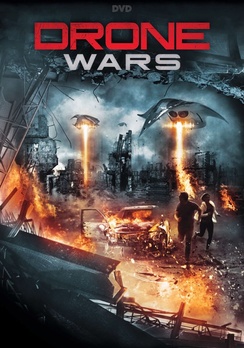 When you call your movie Drone Wars there are certain expectations that immediately come to mind. The movie has to have killer special effects and it needs to be something original to hold the audience's attentions.

Sadly, Drone Wars has neither.

For a film billed to be set in the proverbial "post-apocalyptic future," the special effects should at least be better than what you see in most home-grown YouTube videos. Spoiler alert, they are not. In fact, the special effects are so bad that they become distracting. It gets so bad that at a certain point, you almost wish the survivors would ban together and lock themselves below ground and just talk to each other.

Yes, that's how bad the special effects are in this film. Of course, having the characters talk to each other probably wouldn't work either, because, let's face it, no one thinks that Parker Lewis is going to win an Oscar anytime soon.

While the special effects are truly bad and deserve the bashing that we gave them, I think the real error with this film stems from what I like to call apocalypse fatigue. I dare you to try and count the number of dystopian future films that have come out in the last decade. It would take you a long time and when you finished, you would loathe yourself for wasting all of that time.

For some reason, post-apocalyptic films are flooding both the big and little screens lately in a way that would make you yearn for an old-fashioned musical. I think the best indicator of apocalypse fatigue is the Divergent franchise. Not only did the franchise lose a significant portion of its audience with each successive film, but they won't even produce the final chapter for the big screen. No, the current plan is to spin the franchise into a TV series that will provide some closure to the story without the involvement of A-list talent.

After years of gorging themselves on apocalyptic films, audiences are finally starting to push back from the table. And yet, Hollywood is left with a glut of post-apocalyptic films on their shelves that need to eventually see the light of day. Enter Drone Wars.

The only thing that makes sense is to release them quick and cheap and hope for the best. Unfortunately for Drone Wars, all the hope in the world won't save it. 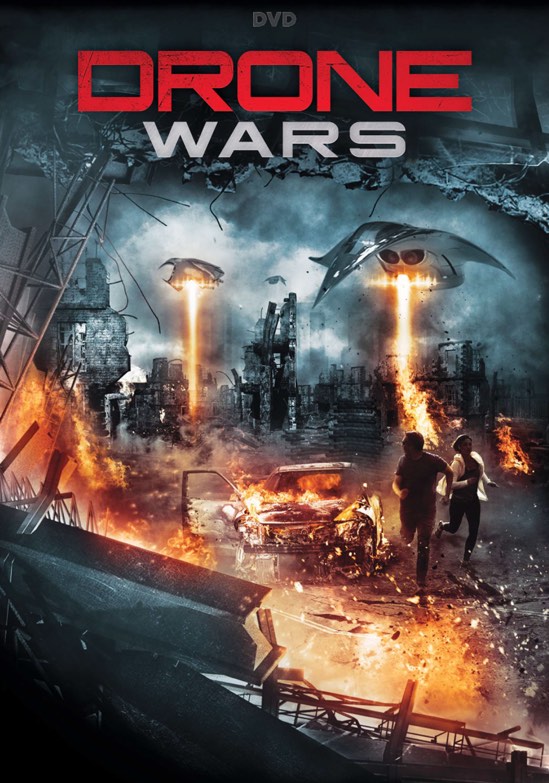