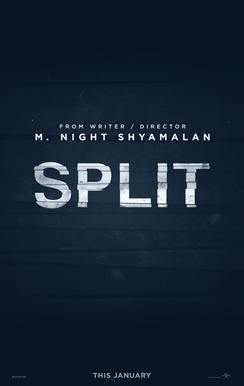 Don't call it a comeback, M. Night's been here for years.

Just when you think you have a pretty good handle on the box office, a crazy week will pop up and leave you questioning everything. Don't get me wrong, I was very much intrigued by Split, but never in a million years would I have predicted that it would open with a top five ever January opening.

Last week, I talked about how unpredictable January was and how studios still treat it as a dumping ground of sorts, but sometimes audiences will flock to a film and elevate it into a surprise hit. The fact that it was the latest release from M. Night Shyamalan just continues to befuddle my mind.

With 2015's The Visit, Night has now strung two hit films together and I'm sure that Universal/Blumhouse (the studios who backed both) will be more than willing to give Night a blank check for his next project. The real question is will he be able to meet these resurgent lofty expectations?

Speaking of lofty expectations, my wife and I actually escaped our offspring long enough to take in La La Land and it truly is worthy of all of the acclaim that it is garnering. Some films just excel at transporting audiences back to the golden years of Hollywood and this film will do just that.

If you were a fan of the films that came out of Hollywood in the 1950s and 1960s, then you will appreciate the simple enjoyment that La La Land creates. I'm sure that it will ride the wave of acclaim to numerous Academy Award nominations tomorrow morning.

Split was the unanimous winner at the box office, taking home a truly awe-inspiring $40.2 million in its opening weekend. Of course, Night has always had a knack for opening films. Of the ten films including and after the release of The Sixth Sense, they have each opened with more than $18 million. That's a pretty impressive track record for any direction, but even more so from a filmmaker that seemingly creates a deep divide with audiences, especially after The Happening.

And yet, Split was the third or fourth (final numbers will determine) best opening ever for Night and looks to be on par for a final tally north of $100 million. For a film with a reported budget of $10 million, Split should continue to put a smile on the faces of execs at Universal and Blumhouse for many months to come.

The only other wide release film to make an impact at the box office this weekend was Michael Keaton's awards contender The Founder. It opened late last year to get Oscar consideration, but it expanded fully this week to 1,100 screens and changed and earned a respectable opening of $3.8 million. Of course, that's only like 1.7 million Big Macs, so I guess it still has a long way to go to match McDonald's slogan of "Billions Served."

Rogue One crossed the billion dollar mark world-wide, but its momentum has clearly stalled in the domestic box office. The film earned just over $7 million this week and without some sort of injection of excitement in the fan base (see below), I don't see it making more than $530 million, which is still quite impressive. 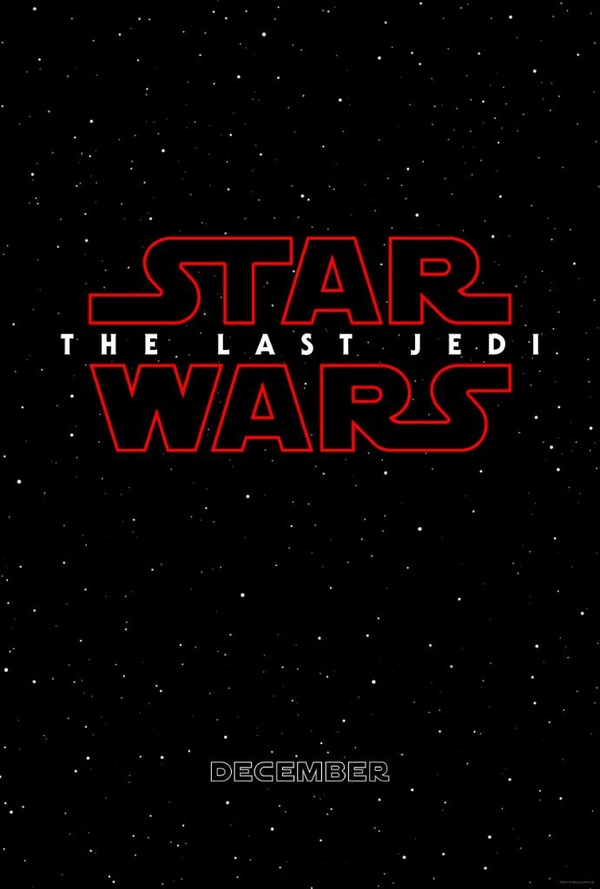 Likewise, does The Last Jedi refer to Luke Skywalker or Rey? Or possibly even Kylo Ren? Are they using "Last" in the terminable sense or ordinal sense? As in Luke was the last Jedi, but Rey is the next Jedi? I guess we have eleven months to debate and ponder these questions. Now, we need a trailer.

It seems that President Obama was fond of the classics and HBO dramas. Aren't we all? I hope they continue this series as it will be interesting to see what President Trump views while residing in the White House. Hopefully, it's not simply Home Alone 2 and Zoolander reruns all the time.