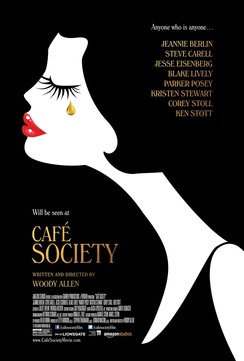 Ah, Woody Allen. Is there a more divisive character in Hollywood?

OK, yes, there are many more divisive people in Hollywood, but you either hate or love Woody, there is no middle ground. I tend to fall in the latter camp, but I can appreciate that there are good and bad Woody Allen movies.

I thoroughly enjoyed his early work such as Annie Hall, Manhattan and Everything You Always Wanted To Know About Sex (But Were Afraid To Ask), but felt that his quality slacked off in the 1990s. Thankfully, he's enjoying a nice late-career renaissance thanks to films such as Midnight in Paris and Blue Jasmine.

While CafÃ© Society didn't break any box office records, it's a continuation of the fun and irreverence that we have come to expect from Woody's films. The film follows Woody stand-in Jesse Eisenberg (who is making quite a little mini career starring in Woody Allen films) in the 1930s as he finds himself straddling the glitz and glamour of Hollywood and the nightlife of New York.

This is a role that you could totally see a young, neurotic Woody Allen play himself, but as he's gotten older, he has realized that his films are better served with him behind the camera. Thankfully Jesse Eisenberg does a good job capturing his unique voice and does a great job bringing the audience into a fascinating period of Hollywood history. 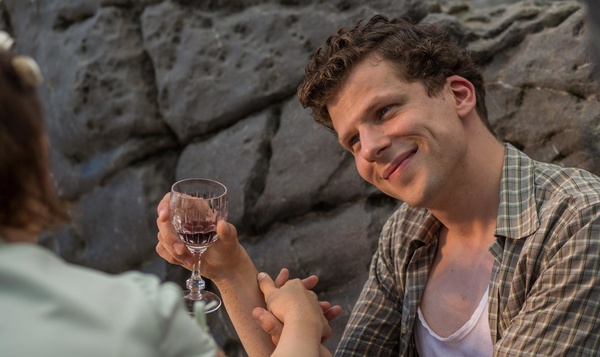 I'm a sucker for any film set in and around the Golden Age of Hollywood and loved Hail, Caesar! from earlier this year. While the Coens are more interested in the intrigue of the period, Woody wisely chooses to stick with his trademark humor.

There's always a long line of Hollywood's elite actors wanting a role in Woody's next film, so it's no surprise that CafÃ© Society boasts an amazing cast. I'm not usually a fan of Kristen Stewart, but she's very good in this and demonstrates some subtle comic chops that I wasn't aware she had. Another actor's performance that was a pleasant surprise was the work turned in by Steve Carell. 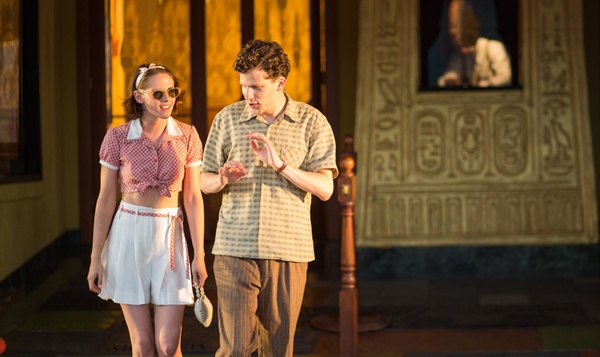 It's no secret that my hatred for Steve Carell knows no bounds, but he is very muted here, which is saying a lot considering that he's playing a rambunctious talent agent. And yet, this is perhaps my favorite turn from Carell and I'm hopeful that this signals more reserved performances from the comic in the future. 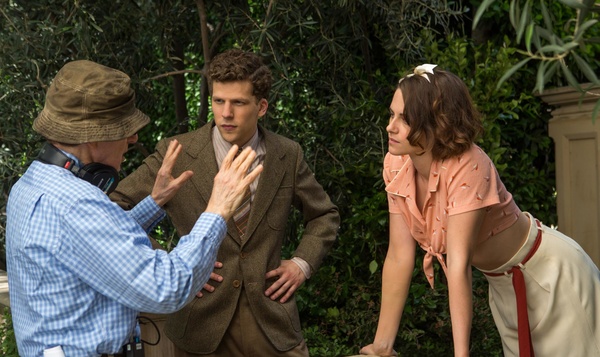 If you haven't given Woody Allen a shot in recent years, then I would suggest you look this one up. It's a playful film that recalls his own golden age of Woody. I plan to combine this one with Hail, Caesar! for a double-feature of Hollywood's Golden Age.